Sad news, a mate's 3200 was caught out in the freak hail events that swept through Canberra lunch time today. 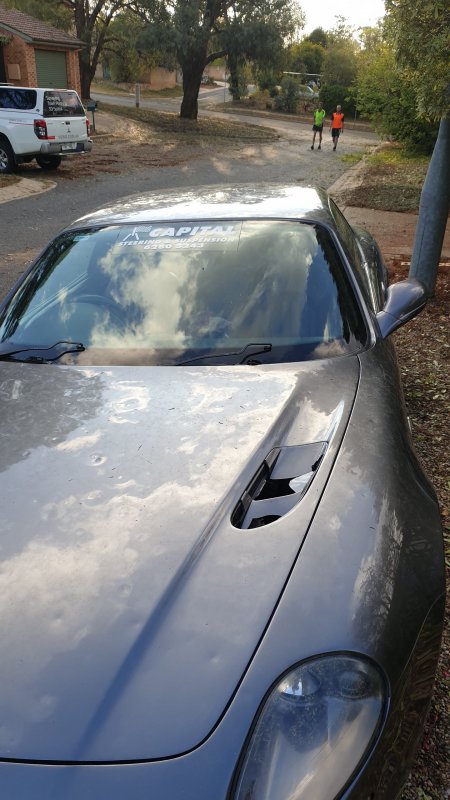 Both doors damaged too and I assume the boot given the state of the roof.
This is what it looked like during the storm.

The weather there is something outta jumanji. Wildfires, foods and golf ball hail.

Sad indeed but I wonder if one of the dent magician's could do anything as no broken paintwork ?

philw696 said:
Sad indeed but I wonder if one of the dent magician's could do anything as no broken paintwork ?
Click to expand...

I’ve seen a dent chap sorting out an Integrale that had been peppered with massive hail stones, so it is doable, but probably financially unviable.

It would be easier peening the rest of the car and painting it copper to get the old saucepan look.

Geo said:
It would be easier peening the rest of the car and painting it copper to get the old saucepan look.
Click to expand...

Better than some of the wraps we have seen.

Saw that on tv and it was mental, dozens of cars destroyed! Shame for your friend and his pride and joy.
We’ve storms here tonight. One extreme to another at the moment here.

Looks like the 4200 I looked at with Voicey that had been parked under a large conker tree for 5 years!

Thats not good, but what happened to the wipers?

allandwf said:
Thats not good, but what happened to the wipers?
Click to expand...

bugger me, that's some big 4rse pair of balls

Ah, that is very sad. Just be thankful that was no on your head!

I take it people die from this too, must be terrible.

Just watched some footage my brother sent of a similar storm; he lives in Melbourne. The same thought went through my mind on seeing it- that would wreck Maserati tin work.
What a shame...!

That’s horrible. I can’t imagine the sinking feeling of walking back to see that.

Hi Bruce, very sad . Close to a write off?
Robert

It's amazing what the "tap-tap" men can do for repair of hail damaged panels. This one is repairable but it's a big job. Given that the car is not worth much,say A$40,00 absolute tops,the cost of repair by the usual people is prohibitive. So,normally it's a write-off. However,there are retired tap-tap men who will take the job for their interest in tackling a project & the money side of it is relatively unimportant. Finding such a person in Canberra is the problem.
So here's a call-out to anyone in the industry or anyone who knows of a capable tap-tap man to help. We have such a man in Melbourne who recently repaired a badly hail damaged Commodore SS for about $2000 over three days assisted by others who removed interior trim to access the reverse side of panels. It's a big complicated job,but,if you've done it before,it's just another job. The uniquely thin panels of the 3200 GT would make the job somewhat easier,but more demanding because,as we owners know,the tiniest little dimple shows up.

Hi All, spoke to the owner today and good results may come from this situation.
Firstly they expect an insurance write off, given extensive damage to every panel and 3200 tail lights.
He wants to see what the salvage cost is, as he has first rights to the wreck under his policy, to make it a race car.
The neighbouring business to his, is a dent repairer, a very good one. I use him too. So he can get mates rates on fixing it.
Secondly he is eyeing the same colour in an Assetto Corsa to replace the damaged car with.

philw696 said:
Better than some of the wraps we have seen.
Click to expand...

Just admiring this one again 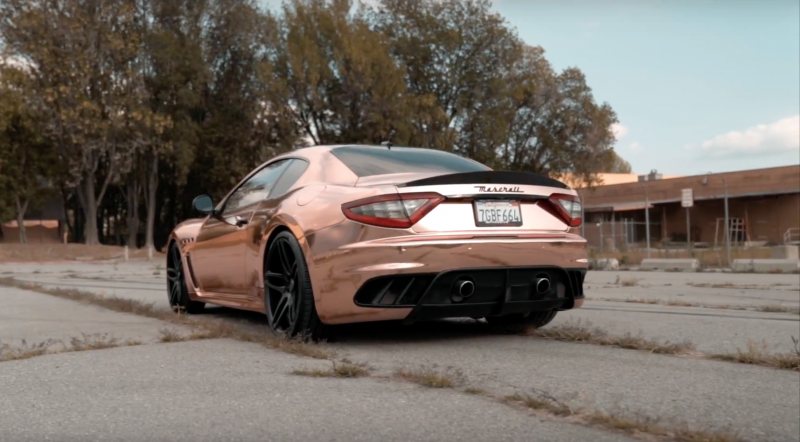 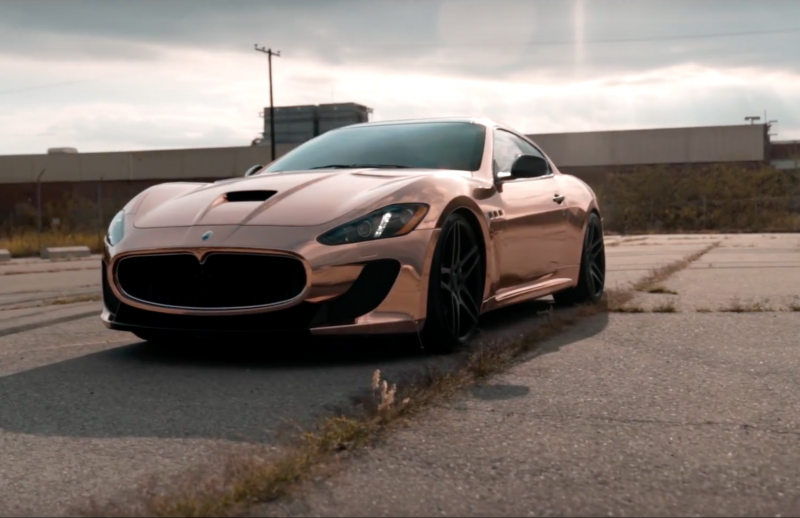